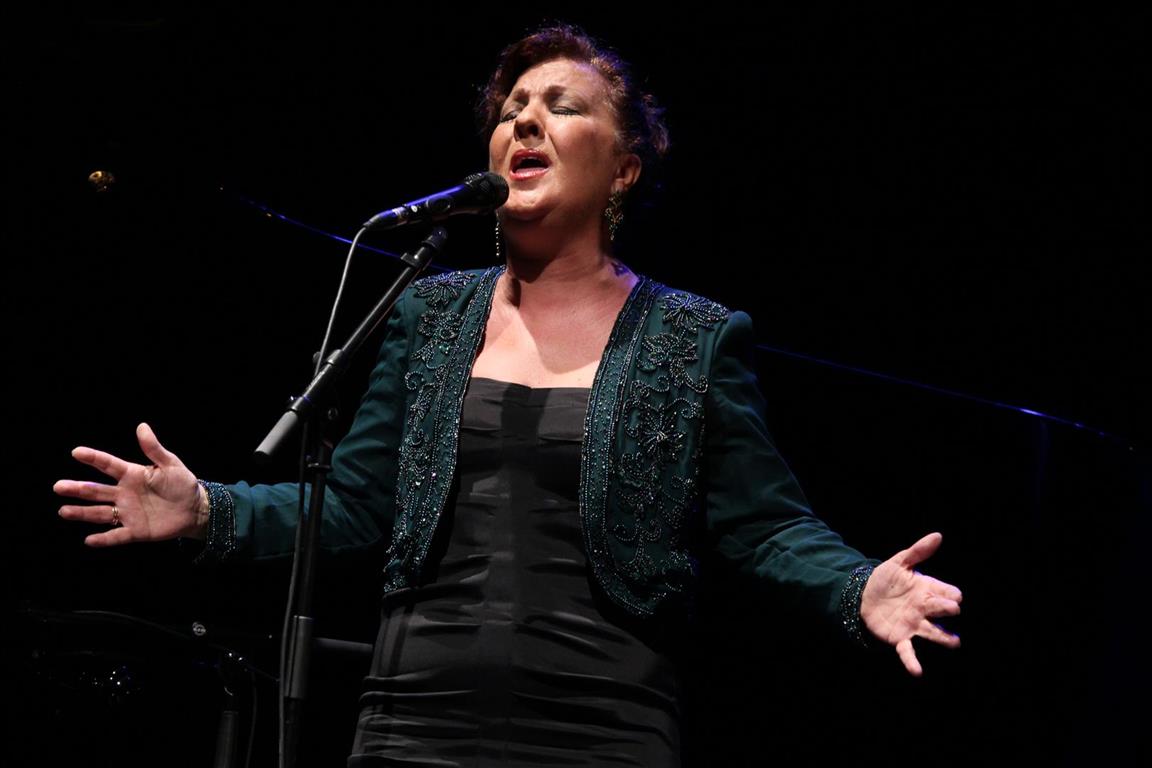 Like the blues (its counterpart in the United States) flamenco was born out of need, as an expression of a desperately poor underclass struggling for survival in a place not his own. It was music constructed from memories, but also bits and pieces borrowed from the new home. It was, like the blues, an elusive alchemy of pain into beauty. It spoke of loss and hard times but also hope. And much like the blues, flamenco told the stories of the people who created it.

The palos  — the various song styles of flamenco — have a broad emotional and thematic range. Some might be cante jondo, deep song, but not all. Others might tell stories of a community, become a prayer sung in Holy Week, cry for a love lost (or found) or protest an injustice  — or they can all be part of a juerga, roughly translated as a flamenco binge party.

“At the beginning was the party,” once said poet, writer, and flamencologist José Luis Ortiz Nuevo, founder of the Flamenco Biennale in Seville. “Before the suffering, people have fun — even if they are poor.” In a recent interview, Ortiz Nuevo revisited the issue, noting that “contemporary flamenco must not forget that, to continue being fresh, it needs not just the study in conservatories and presence in theaters, but the fiesta.”

Featuring an exceptional trio of singers comprising Carmen Linares, the grand dame of flamenco, and Marina Heredia and Arcángel, both leading figures in the new generation of cantaores, the Andalusian Voices concert — subtitled “Tempo of Light” — focuses “on the more luminous part of flamenco,” said Miguel Marin, director of Flamenco Festival, which is co-presenting the event in collaboration with Carnegie Hall. “Flamenco is perhaps best known for its drama, but in Tempo of Light we want to showcase and emphasize songs with lyrics that have a message of luminosity, of optimism — which is something especially important these days.”

That said, Linares cautions that “it´s difficult to have a happy show from beginning to end. Flamenco is like life itself, and in life, there is happiness and sadness — but [in this show] predominates the light.”
While much of its history is in dispute, it’s agreed that flamenco originated in Andalusia from the gypsy ferment of the local culture. Singing is considered the quintessential element in flamenco, to the point that some flamecologists have argued that flamenco originally consisted of unaccompanied cante.  Comparatively speaking, it is not an ancient art. Developed in the 18th century, the juerga, which as Ortiz Nuevo suggests, it’s more cultural event than just a party.

Then, between the late 18th and the mid 19th  centuries, flamenco took on some of its defining characteristics, including adopting the guitar for accompaniment. From the 1860s to early 1900, it reached what some consider its Golden Age with the emergence of the café cantantes, music cafes featuring flamenco performers.  But in the mid-1920s, flamenco moved from these small venues to theaters, initiating what is now called its theatrical period. For good or ill (and here opinions diverge widely) the transformation was complete. What started as a private community event became a full-blown performing art.

Notions of darkness and light in flamenco resonate with Marina Heredia who, as the daughter of a cantaor, grew up in flamenco culture at home and on stages around the world.
“We emphasize that joy, that feeling of hope; but it’s also true that flamenco is based more in sorrow than happiness,” she said in a recent conversation. “Now, that said, we flamencos always tend to have fun and party — but you can’t take away that deep sadness, that certain feeling of hollowness at the core because that’s also an important part of our experience.”

It’s an experience told in Tempo of Light to various different palos – a bright bulería, a festive alegría, or a lush granaína — and moving from story to story and mood to mood tracing an arc designed by musical director Isidro Muñoz, who also contributes several compositions.

“I would call [the program] modern classicism,” offered Arcángel (Francisco José Arcángel Ramos), who among his pieces performs a rare trilla, a field song. “You can be a classicist [in flamenco] and also aim to entertain, keeping one foot in the tradition and another one in the present. Here we have a bit of both.”
Some of the songs tonight are old popular pieces; others represent what Linares calls songs with “letra de autor” (author’s lyrics), featuring poems by Garcia Lorca, Rafael Alberti, and Antonio Gallardo.
“The words are very important in flamenco,” she says. “And in this show, we pay tribute to popular lyrics, which is something we always do as performers, but also to poetry.”

Like the blues, flamenco is a music of deep emotions, social commentary and, more than now and then, a few metaphysical concerns — all distilled into a few verses and disguised as just a bit of Saturday night good-time music.
It is that too, but “in flamenco, you always tell a story,” says Linares. “It’s what it always is at its core: in four verses it can paint you a life.”