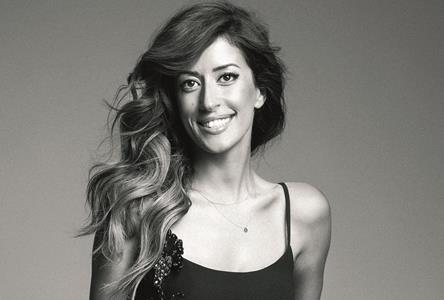 Singers Ana Moura, from Portugal, and Buika, from Spain, are two of the most distinctive voices in world pop. Each has taken an indigenous, popular genre—fado in the case of Moura, copla for Buika—mastered it, imprinted it with her own style, and used it as a point of departure for other explorations.

Their searches have led to interpretations of other people’s stories with the vocabulary and sensibilities of their own musical languages, Moura reinventing Joni Mitchell’s “A Case of You” and Buika inhabiting Abbey Lincoln’s “Throw It Away.” Still at other times, they have chosen to borrow from other genres, from jazz and hip-hop to rock and Afro-Cuban music, and update their own traditions.

Moura calls it “natural evolution.” But for Buika, who was born on the Spanish island of Majorca to parents from Equatorial Guinea, it’s a more deliberate pursuit. “Because I don’t have a [singular] identity, to build myself I need information from different countries,” she told NPR in 2013. “My mission is to go around the world discovering. I’m just now discovering myself.”

Whatever the reason, the results have never been less than intriguing, provocative, and moving.

Fado, a Portuguese term that comes from the Latin word fatum—the root of the English word fate—is a music genre that emerged among the disenfranchised around the port city of Lisbon in the 19th century. The result of a mix of traditions, its origins are rooted (depending whom you ask) in the music of the Moors, perhaps the music of Brazilian slaves, love songs from the Middle Ages, or a mix of all three and more. It’s a soulful music of intense melancholy, whose lyrics often speak of loss, inescapable destinies, and the hardships of everyday life mixed with love and political commentary.

“As in country music [in the US], there can sometimes be a wallowing in sentimentality in fado,” said Richard Elliott, a British musicologist and author of Fado and the Place of Longing, to The New York Times. “But fado also has something in common with the blues: a sense of fatalism and despair, the feeling that everything is going wrong, and also a sense that the very act of singing about that will somehow improve the situation.”

The singer, traditionally dressed in black, is usually accompanied by an ensemble of string instruments that feature the distinctive sound of the Portuguese guitar, a 12-string pear-shaped cittern. The most notable performer of the genre was the great Amália Rodrigues (1920–1999), who in her more than 50-year career brought fado onto the world’s stages. But in the ’90s, as Rodrigues’s overwhelming presence dimmed, a new generation of fadistas emerged, revitalizing the genre with their fresh approach, adding new instruments and mixing fado with other genres. To some young musicians, it was an invitation that was hard to pass up.
Then in her 20s, Moura sidestepped rock and pop and embraced fado. (As it turns out, she ended up singing with The Rolling Stones, Stones’ saxophonist Tim Ries, and Prince, who has declared himself to be a fan.)

“People used to call [fado] the Portuguese blues,” she said in an interview for the Timber and Steel blog a few years ago. “I think it’s because fado is about soul, it’s about expressing our feelings and telling stories about our life experiences. So most of the people say that fado is sad because it’s very profound. But fado is about all kinds of feelings.”

Underscoring the point, her most recent albums, Desfado (2012) and Moura (2015) show her expanding her approach and repertoire and with it, stretching the confines of fado. 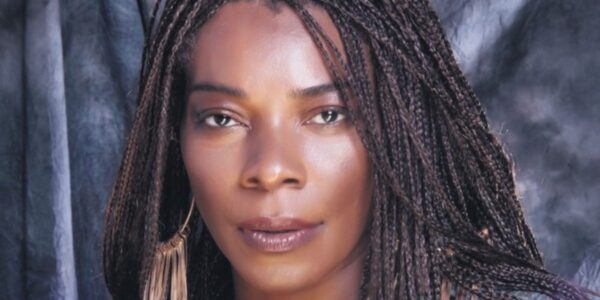 Conversely, Maria Concepción Balboa Buika—best known simply as Buika—has never seemed constrained by the rules of a specific musical genre. She is a walking mix of cultures and traditions, having explored jazz, soul, R&B, and hip-hop before making a mark early in her career with copla, a dramatic Spanish song style that seemed tailor-made for her oversized personality.
Dating back to the 18th century, according to some scholars, copla, became enormously popular in early 20th century. Most frequently sung by women, coplas featured lyrics that spoke of love, passion, jealousy, and intensely personal affairs. Because of its working-class appeal and deep, extended roots, the Franco regime (1939–1975) appropriated it as a propaganda tool for its ideas about nationhood and Spanish-ness. For decades after, copla remained stigmatized.

A new generation, however, has since set out to re-evaluate, update and recharge the genre. Buika, who grew up listening to jazz at home but was surrounded by the sounds of her gypsy neighborhood in Majorca, made it her own. “Flamenco and copla make me feel freer than jazz, which is under more defined patterns,” she once told the Spanish newspaper El Pais. “Copla is freedom.”

Of course, Buika’s is a copla in which disparate styles blend and clash in improbable ways. Her voice is an extraordinary instrument—textured, powerful, yet capable of subtle expression. She not only brings the feel of copla and flamenco to jazz and rancheras, but also to tango, boleros, and Afro-Cuban music. And the fact that she is openly bisexual has added yet another twist to her copla, as her singing about love for another woman subverts some of the basic tenets of the genre.
Then again, much of what we now call tradition was once someone’s unexpected invention, someone’s challenge to the accepted norms.
In a whisper or a cry, each in her own way, Ana Moura and Buika are setting the terms for the next tradition.