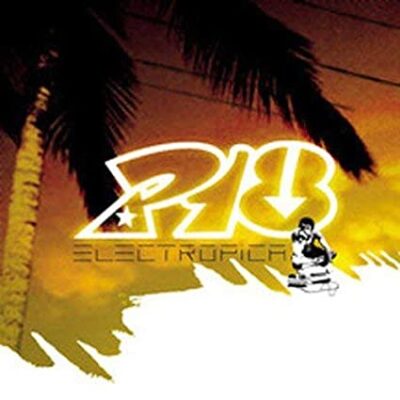 In a Latin music industry stuck somewhere between nostalgia, crossover dreams, and Spanish language versions of Anglo pop formulas, Latin electronica, in its many guises, has come to many as a welcome (and often oh-so-smooth) shock. Yet those who caught the loungey neo-bossa of Bebel Gilberto and the late Suba, the startling fusions of the Nortec Collective or the chill-out grooves of Jose Padilla might have glimpsed only the tip of the proverbial iceberg.
Here are a few recent releases.

The explicit political gestures (Urban Cuban even included a snippet of a Che Guevara speech) have been excised. Instead, there are many references to ritual Orisha music dramatically reworked in a techno setting as in the title track, “Yemaya Asesu” and “Oggun Ariwo,” sung in ancient Yoruba language. “Energia Solar” sets a classic rumba over an insistent groove while “Candele” suggests a sort of supercharged roots-house. At its best, as in “Salam,” the blending of dance grooves, Afro-Cuban religious music references, Irakere-style virtuoso screaming-brass arrangements, and plain old Caribbean swing is irresistible.

Caribbean swing, with a twist, is what you get at the weekly, Thursday night Fuacata! sessions at the small Hoy Como Ayer club in Little Havana, Miami. (Fuacata! is an expression that translates roughly as Wham!)
The affair, headlined by DJLeSpam (aka Andrew Yeomanson) and his Spam All Stars, quickly grew from a great night out to cultural phenomenon, a place where local b-boys and girls, YUCAS (Cuban American yuppies), Latinos of many different communities and yes, even Anglos rubbed elbows. ¡Fuacata! Live (ele ***) couldn’t possibly capture the feel of the evening, but gives a very good sense of what it sounds like. LeSpam lays the grooves and sets up the live playing (Tomas Diaz on percussion and vocals; AJ Hill on alto sax; John Speck on trombone; Adam Zimmon on guitar; and Brendan Buckley on looped drums) then nudges the musicians with samples, rhythm breaks and snippets of spoken word recordings of anything from English courses and Fidel Castro impersonators to an astrology session. 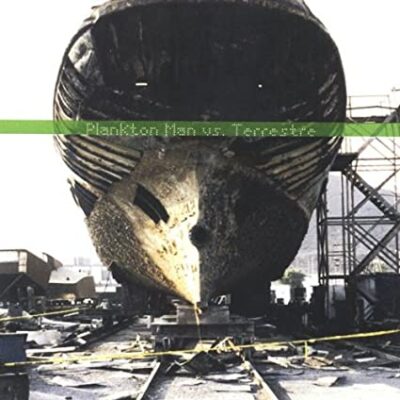 The Nortec Collective — a diverse group of creators from Tijuana and Ensenada including graphic designers, deejays, musicians and moviemakers, among others, formed in 1999 — hit a nerve with The Tijuana Sessions, Vol. 1 (Palm Pictures) a brilliant opening to a border world of tecno norteño music. Now Plankton Man (Ignacio Chavez) and Terrestre (Fernando Corona), two of the members of the collective have gone out on their own with Plankton Man vs. Terrestre (Provider-:\run recordings  ***).

The approach here is more mature rhythmically (with its sharp, smart, densely layered tracks) and less obviously referenced –although some of Terrestre’s sample choices in tracks such “California 70” and “El Palomar” or Plankton Man’s use of trombones, screaming trumpets and vibes in “Eita-leitale” or the speech snippets and trumpet samples in “Recinto Portuario” still lead you back to Norteño and Brazilian music. But as with all these releases, to list the parts is to miss the whole.
This is border music and on the other side, a whole different world awaits.

This column appeared in downbeat magazine