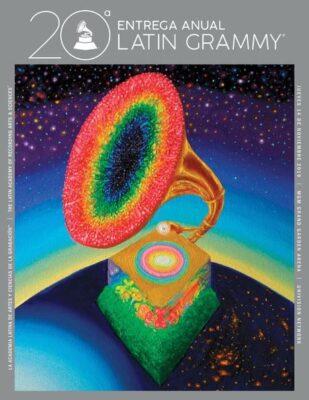 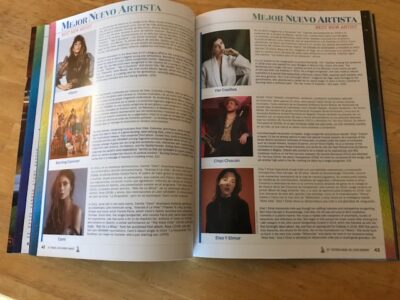 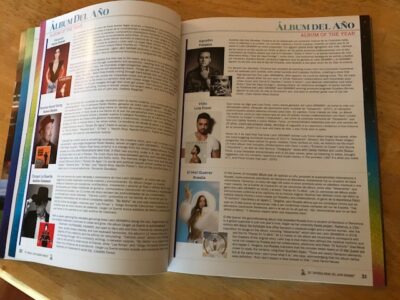 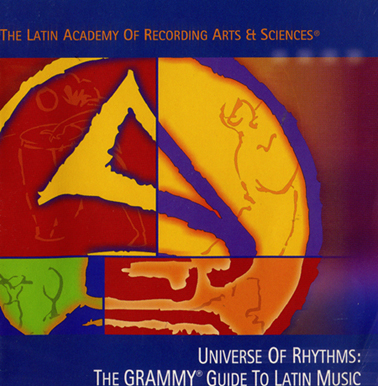 Produced for the 1st Annual Latin GRAMMY, September 13, 2000
“Latin music” has never been more than a shorthand for a universe of rhythms and styles as diverse as the people who created them. For a while it was a useful convention. Not anymore. As technology and communications continue to erode borders, we are all fast becoming next-door neighbors. Latin artists are finding their place in North America’s mainstream culture while established Latin acts continue to grow. The 1st Annual Latin GRAMMYs, set for September 13, 2000, at Los Angeles’s Staples Center and to be aired on CBS and to an international audience, will underscore the importance of this trend. [...]

The Recording Academy has assembled this primer as a refresher for those of us who already have a familiarity with Latin music and as a tool for anyone just starting to explore these sounds. 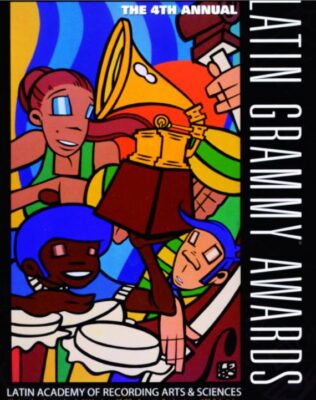 That the fourth ∗ annual Latin GRAMMY Awards are being celebrated in Miami has as much to do with music and business as with spirit. In a town where selling images is a core business, separating hype, wishful thinking and fact are never easy and Miami is young and brash and boastful.
The irony is that the truth may be richer than the myth.
This might be the Northernmost city in Latin America.
It is, for sure, a most American city.

This is the quintessential land-of-opportunity, a place for reinvention, a crossroads for tourists and refugees, adventurers and visionaries, cyberpunks, and nostalgicos. Like the United States itself, it’s a city in a constant state of becoming. It´s a place where without realizing it -- often without even meaning to -- los Americanos become Latinized and los Latinos Americanized.